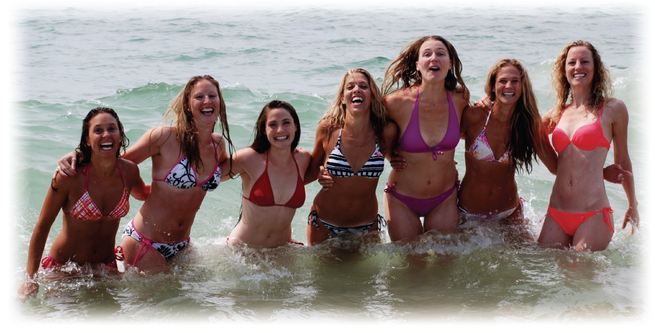 Tournament attendees can look forward to a weekend of riveting squash matches, luncheons with patrons and professional squash athletes, and evening social events at the John's Island Club. Furthermore, patrons will receive tournament packages that include a squash match schedule of play, tournament passes, and souvenirs that commemorate this historic weekend at the John's Island Club.