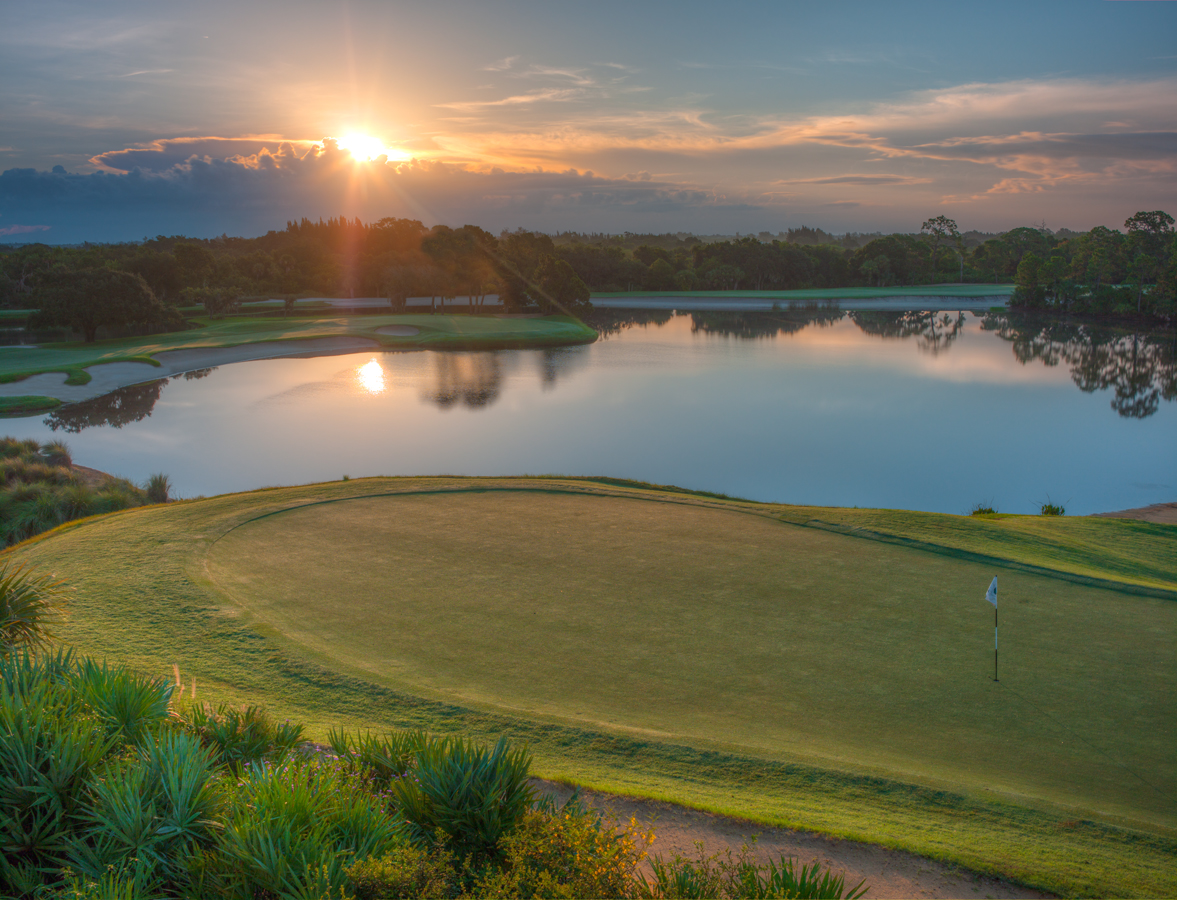 This year's Championship marks the first time the USGA will bring the U.S. Mid-Amateur Championship to Florida, and the John's Island Club is excited to deliver a first-class experience to players, their guests, USGA officials, and volunteers.

The Championship will begin with an oceanfront Welcome Reception at The Beach Club on Thursday, October 1. The qualifying rounds will be from October 1 – 4. Then, from October 5 – 8, match play will commence on the West Course.

John's Island Real Estate Company is happy to welcome the USGA tournament to Vero Beach, Florida. As many among us enjoy the game of golf, hosting the 2015 U.S. Mid-Amateur Championship will be a real pleasure.